After the success of the Millennium Development Goals, which led to what then UN Secretary General Ban Ki Moon described as the greatest poverty alleviation movement in human history, we were approach to help the United Nations engage as much of the world as possible to develop the next set of goals. 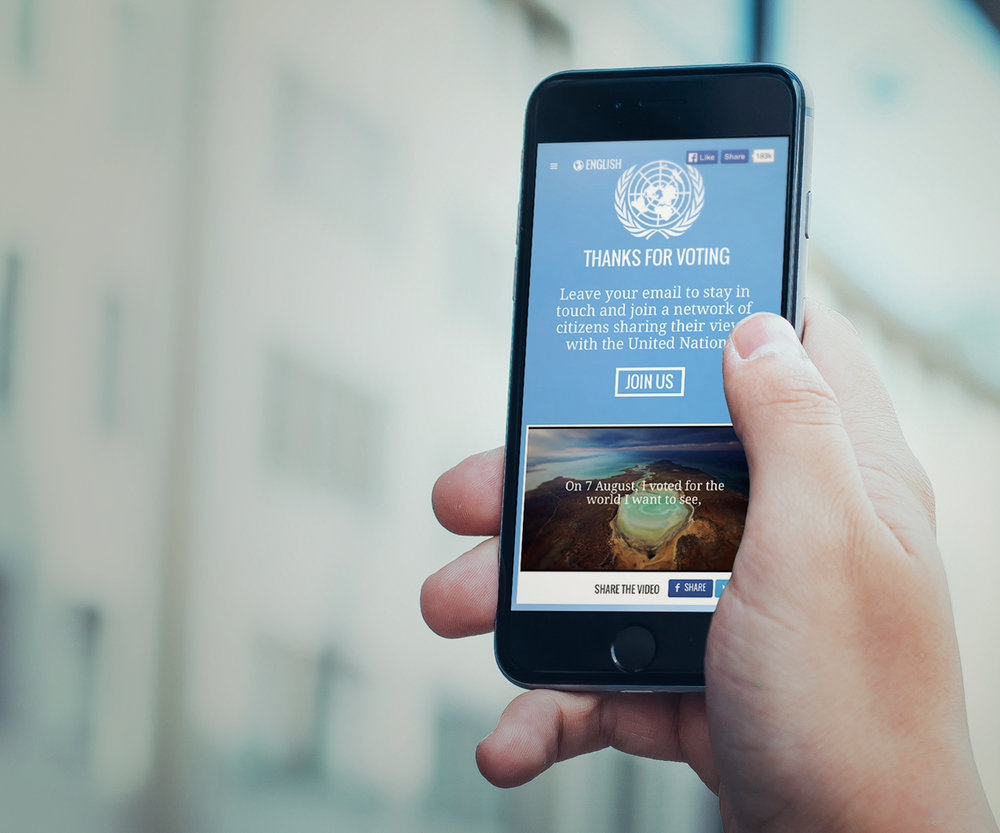 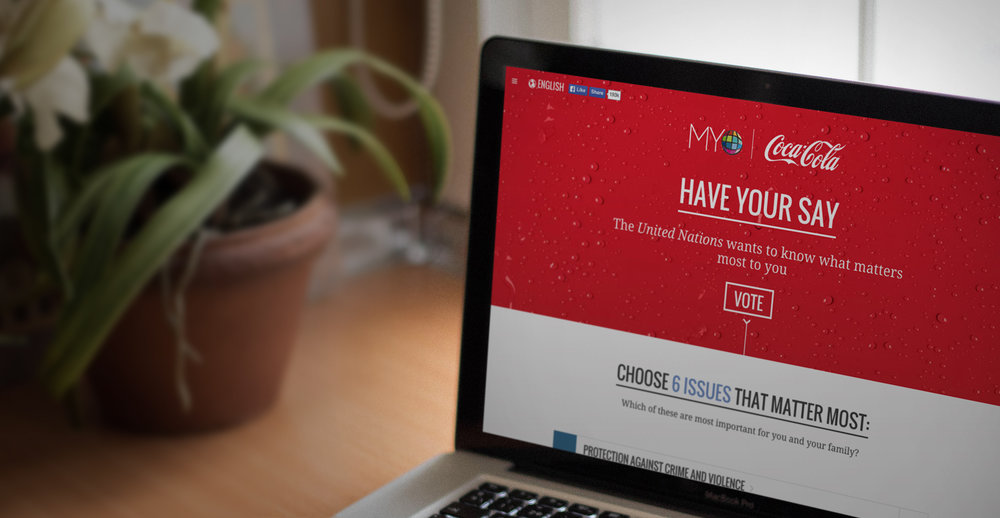 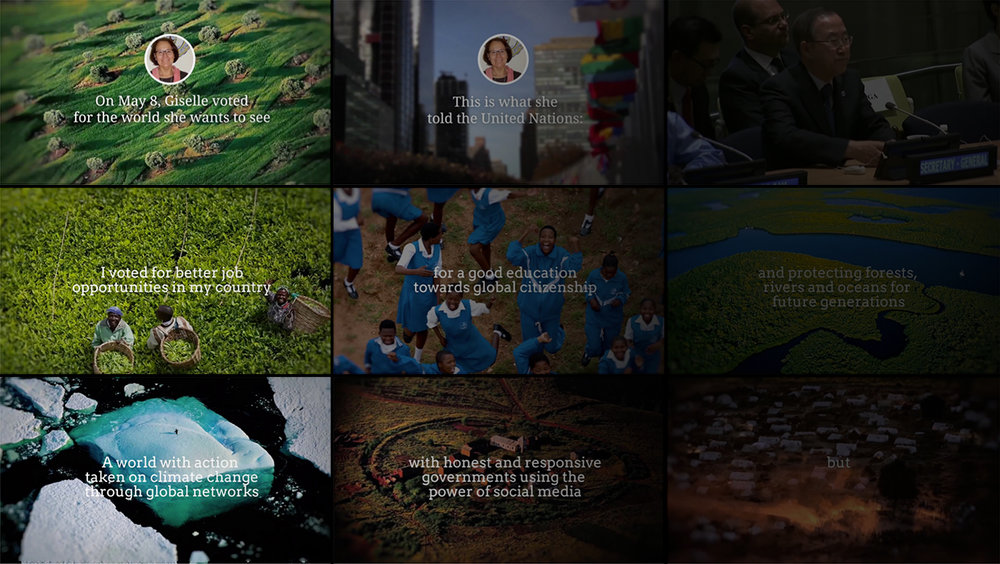 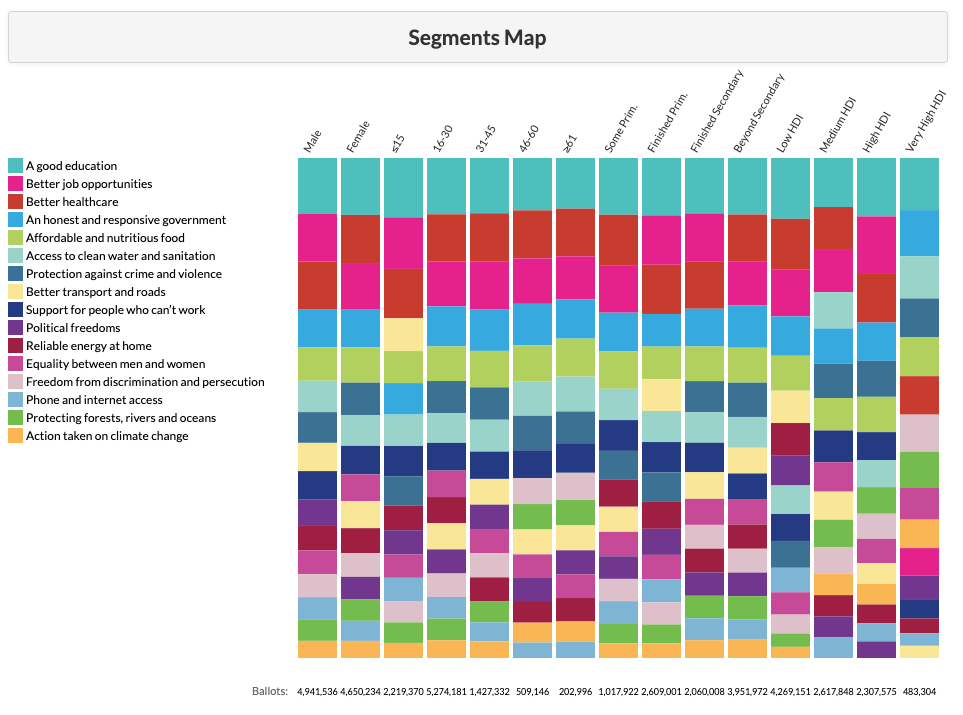 The only client and the only project that can get away with listing the audience in their brief as 'everyone.'

When the UN embarked on the world’s largest ever global vote, we were there to help bring the online component to life. We took a tired voting platform and developed a more streamlined UX which more than doubled the online voting rate.

As a payoff, through their selections, voters created a personalised video greatly which in-turn drove increased shares.

This campaign has now been seen by people across every member state of the UN.

9 million people were reached by the campaign.

People shared the campaign in more than 190 countries.

All of which are held, de-personalised, in an open source data library. Check it out.

So, did we reach everyone? Not quite. But we gave it a pretty good go.