After years of inaction, could we get enough attention in 100 days to secure the release of all children trapped on Nauru by International Children's Day? 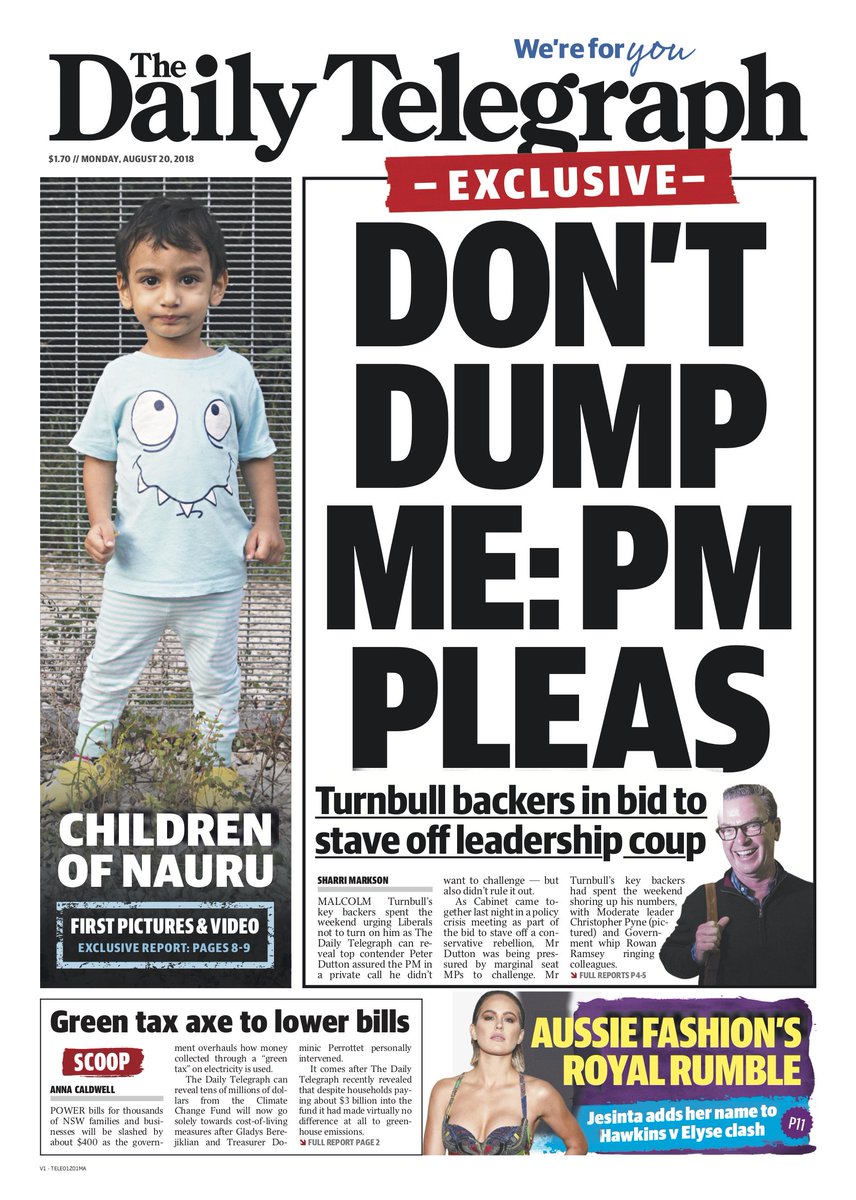 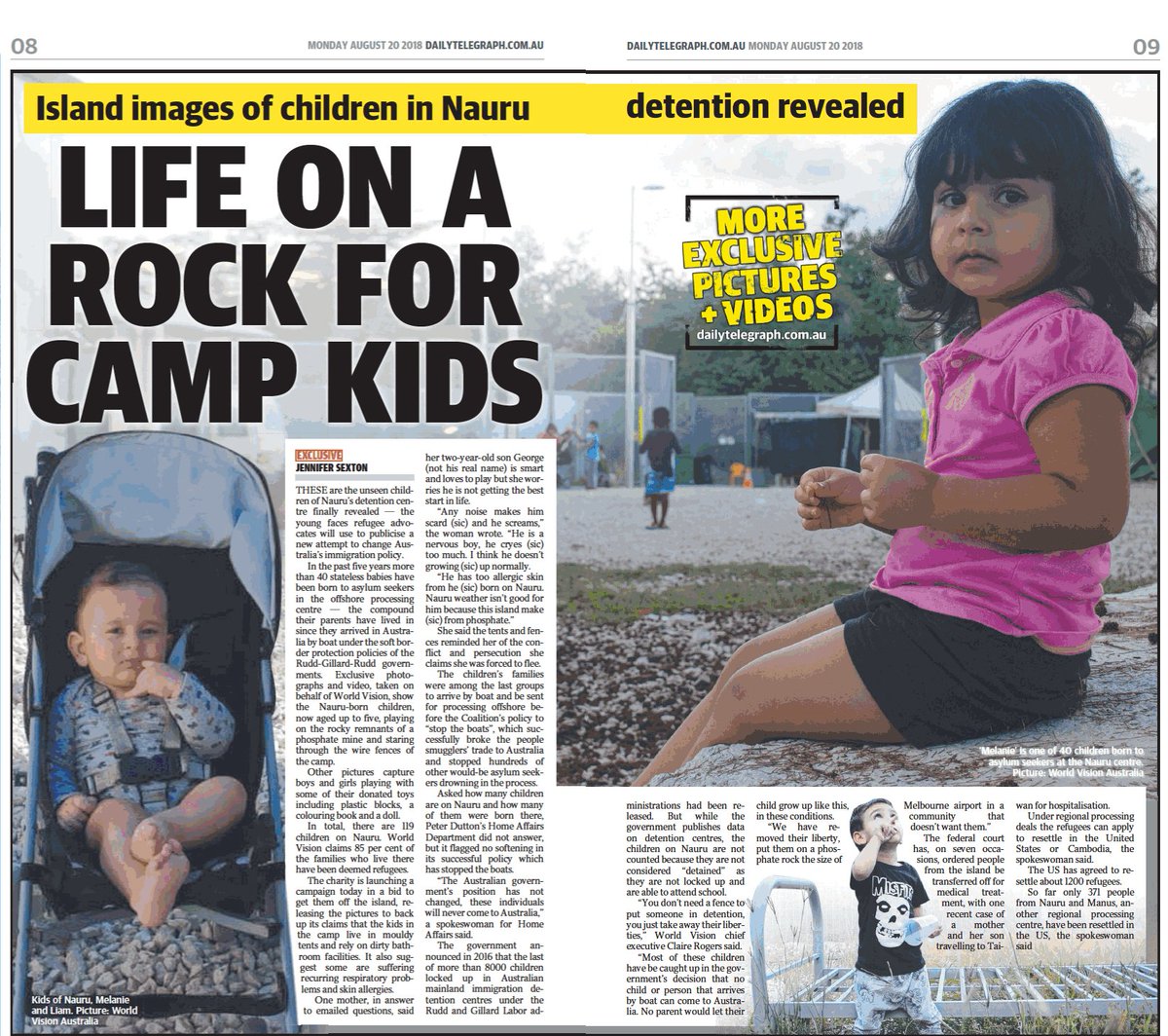 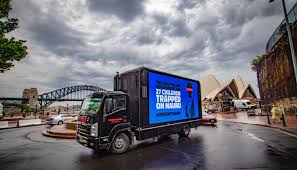 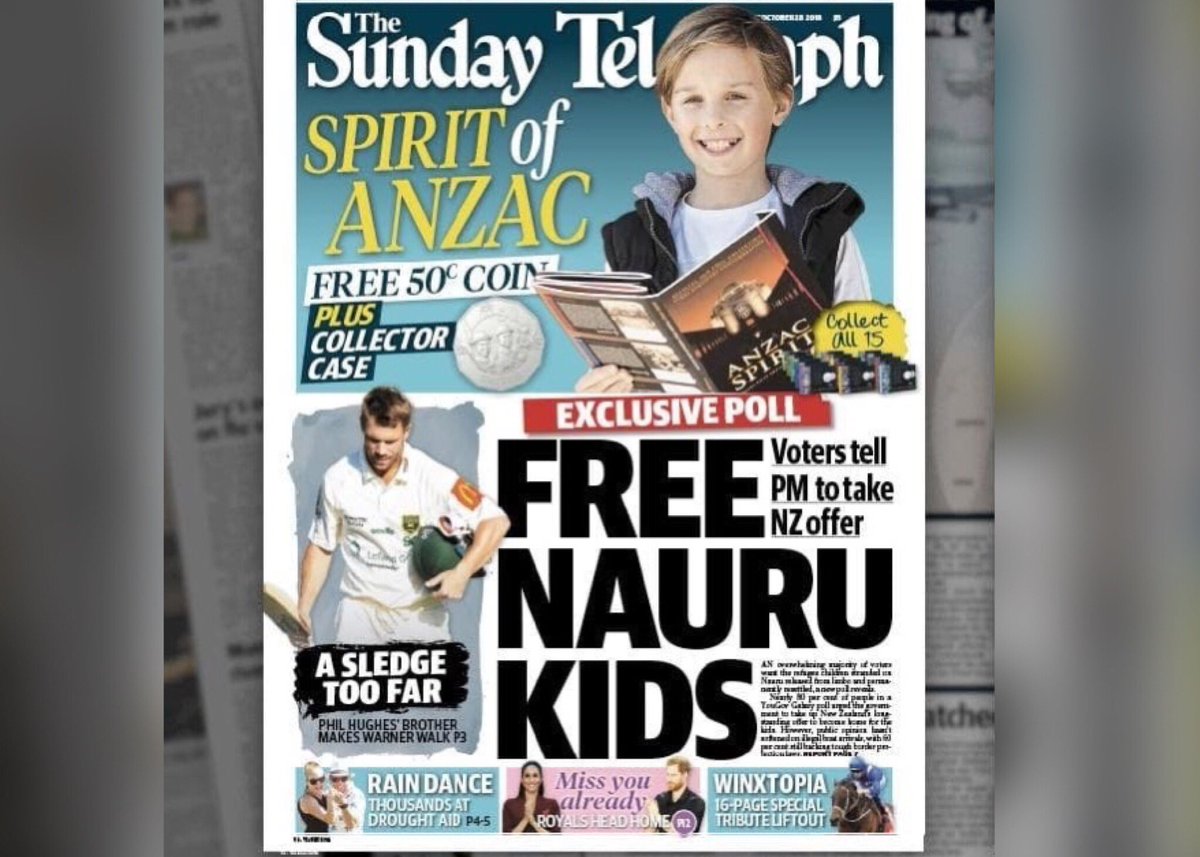 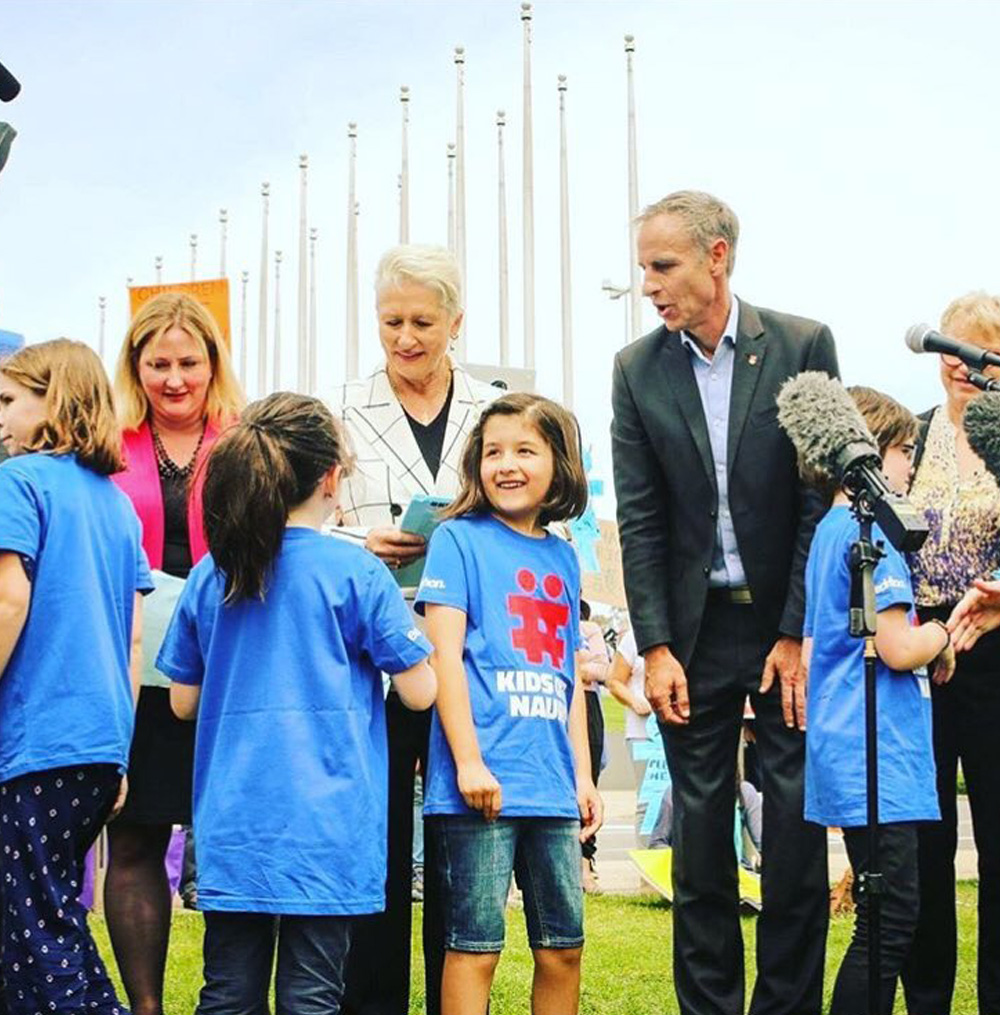 We worked hard to refine the entire campaign down to one, irrefutable idea: locking up children is never the answer. This simple message gave us the only answer we needed to years and years of politicians playing football with the lives of people seeking asylum. Constantly we're told the situation is complex, or beyond our ability to solve. Our response was clear, undeniable and most importantly, non partisan.

At its core this campaign was decentralised. It was intended, from the outset to be a partnership campaign, led by a coalition of supporting organisations with diverse backgrounds, audiences and missions, but with a shared motivation.

Enter, former Agency Creative Director, Sally Woellner. Having worked with Sally for years, there's no one else I'd rather work with to bring a half formed, back of the envelope idea to life. And she smashed this out of the park.

Sally developed a brand identity that carried the boldness, and the grassroots elements of the campaign design.

Take a look for yourself:

It's easy enough to get the same voices speaking out on issues of social justice, but if you truly want to change things, you've got to surprise people - knowing that this campaign would be won or lost on its ability to move the centre, not stir up support from existing advocates, we pitched to the voices not usually tied to the compassionate end of the debate, Newscorp.

And there it was, front page of the largest newspapers in Australia, like the Daily Telegraph.

Over the course of a few weeks, we saw public opinion shift dramatically.

That weight of public opinion was translated into waves of content and organic posts from everyday Australians, and surprising ambassadors (I'm looking at you Anthony and Emma Wiggle!)

It certainly wasn't this campaign alone, but after 5 years of trying - and with Kids Off Nauru as an aggregator and a catalyst of public opinion, we finally saw the last children and their family units being freed from detention on Nauru.

TLDR? Check out the wrap video from design partners Today.